We are getting ready for the new stock arriving- and spring cleaning the shop!

We have 20% off many of our beautiful wall clocks from today until August 31st.

A Brief History of Clocks.

There is no one single person who “invented” the clock. It has had many different incarnations. The Sundial, method of using the sun to tell the time was one of the oldest forms of clock, appearing  3,500 BC. The Egyptions invented the water clock around 1400 BC. Then there was a sand clock- an hourglass.  Peter Henlein, invented the Spring powered clock in 1510 and  Galileo invented pendulum clock in 1581 . John Harrison, a carpenter built a sea clock called the Chronometer.

The world’s oldest working clock was built in 1386 and is still ticking away at Salisbury Cathedral in the United Kingdom.  It strikes the hour on a bell.

Scientists discovered quartz crystals kept more accurate time than pendulum style clocks in the 20’s
Then came atomic clocks built with such accuracy that they are out by one second every 300 million years.

Now days the International Atomic Time is kept by 300 atomic clocks around the world. This records earth’s time within microseconds of solar time.

Interestingly because the rotation of earth is slightly irregular and slowing down gradually,  a leap second has to be added occasionally. This gives us the world standard time known as Coordinated Universal Time (UTC). 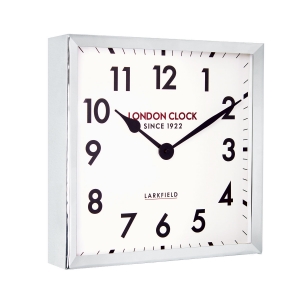 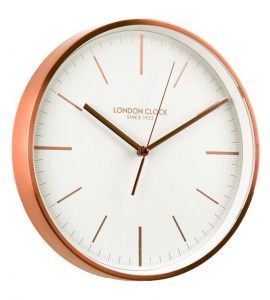 Jane’s in the Jungle